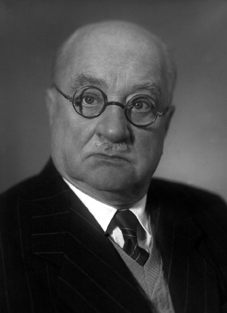 Born in Klin (Moscow Government). Graduated from the Natural History Department of the Moscow University in 1918, attended lectures of Kozhevnikov, M.A. Menzbier, S.I. Ognev, A.N. Severtsov, Buturlin. Participated in many expeditions from the very beginning of his student years up to nearly end of life. Served as lecturer at various institutions in Omsk (1918-1923) and Vladikavkaz (1924-1931), returned back to Moscow in 1932 to become deputy director of the Museum. Became its director in 1941, was in charge of the collections remained in Moscow during the War. Left this position in 1960, when he retired.