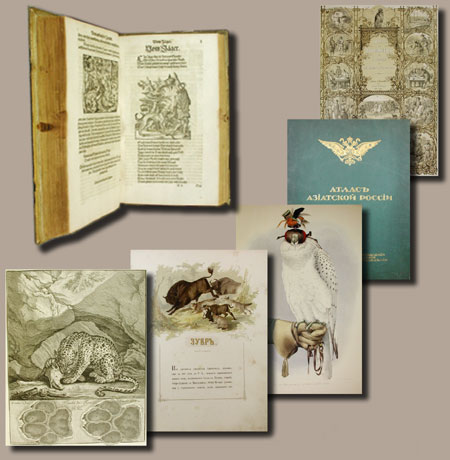 Museum reports of those years especially mentioned particular high-value items; for example, a set of 95 issues of “Bulletin de la Societe Imperiale des Naturalistes de Moscou” presented by Count V.A. Bobrinskoy. The library keeps a unique copy of the book of famous traveler, N.M. Przewalski, “From Zaysan through Hami in Tibet and on the upper reaches of the Yellow River” (St. Petersburg, 1883) with an autograph of its author. 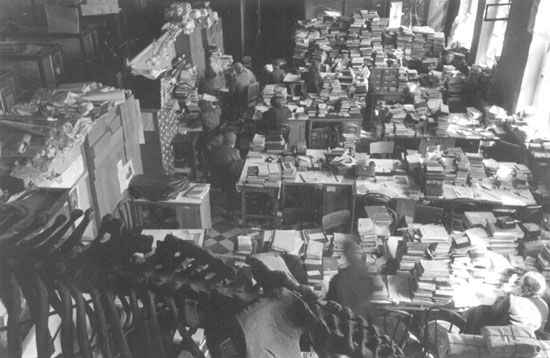 The library of Biological Dpt. of Moscow University in the Hall of Comparative Anatomy of the museum, 1951–1952

The library possesses a quite complete collection of principal native periodicals in zoology, viz. “Zoological Journal”, “Bulletin of the Moscow Society of Naturalists”, “Entomological Review”, “Transactions of the Imperial Society of Amateurs in Natural Science, Anthropology and Ethnography”, proceedings of the zoological institutions, museums, nature reserves, of Russian Entomological Society, and many others. Among foreign periodicals, special mention deserve sets of publications of the Museum of Natural History (London) and the leading zoological research institutions in the USA. Well presented are fundamental “Fauna of the USSR”, “Keys to the fauna of the USSR”, “Flora of the USSR”, other national and foreign faunal checklists and guides. There are also principal issues in protection of animals and plants, viz. the IUCN Red Data Book, Red Data Books of RSFSR, USSR, Russia, Moscow region, Moscow and many regions of Russia.

The readers are provided by extensive reference and bibliographic literature. There are special sets of reference journals issued by VINITI, scientifically valuable retrospective bibliographies, including earlier directories on Zoological Nomenclature. Among reference books of more general and related contents, there are all three editions of the “Great Soviet Encyclopedia”, medical and geographical encyclopedias, a large set of dictionaries, including Dahl’s dictionary, quinquelingual dictionary of animal names, a number of biographical reference books about zoologists and scientists in general. There is a lot of important books in other fields of biology and philosophy of science. Of great significance is a special selection of theoretical biological literature, which is quite important for taxonomists, zoogeographers, evolutionists. In addition to the lifetime editions and subsequent reprints of Linnaeus, Darwin, Lamarck and other classics of the past, here represented are books by E. Mayr, W. Hennig, R. Sokal and P. Sneath, L. Croisa, and many other fundamental theoretical works that attract special attention. It is to be noted a great amount of illustrated books that are especially popular among animal painters, as well as an abundance of popular science books, which are essential for young naturalists. 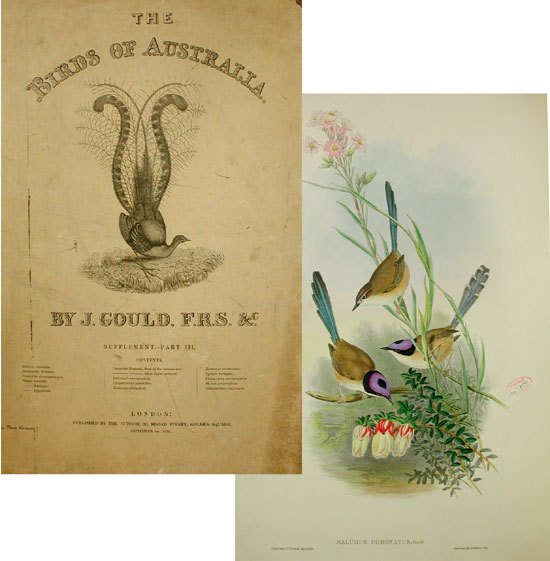